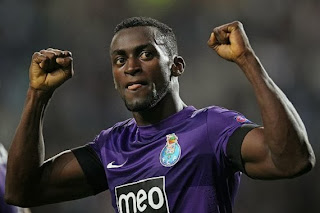 Although on several occasions claimed he was not interested in the deadly attackers Jackson Martinez, Mourinho will, according to the English press, however, try to bring him to Chelsea

Three Chelsea attackers have achieved together only five goals this season and it is clear that the reinforcement in that part of the field is necessary in January.

Jackson Martinez is one of the most lethal attackers Europe at this time, he scored 11 goals in 13 matches in the Portuguese league.

Porto dropped out of the Champions League, offers will be attractive and high in January, so it should not surprise that the Colombian change the environment.


Price of efficient shooter could be moving about 40 million pounds, while Abramovich is able to separate that money.