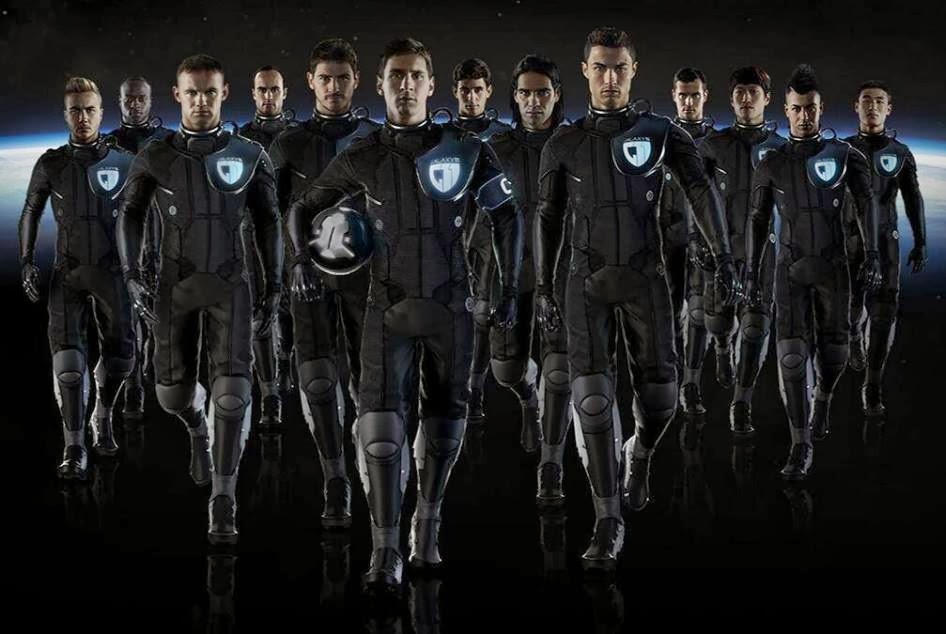 Kerzhakov and Ronaldo joins Earth's ultimate football team,  "Galaxy 11" to fight for the survival of our planet

Samsung is putting together a team of the 11 best players in the world on a team called the "GALAXY 11" to take on a threatening alien race in a "winner takes all" match. They're announcing the team week by week. Their latest addition to the team and Real Madrid forward Cristiano Ronaldo.

Before him is presented and Alexander Kerzhakov.

Not only does he hold the record for most goals scored in Russia, but he was once voted "Player of the Year" by the club managers of the Russian Premier League.