Maybe they are at the bottom of the third league, but they have something to be proud

Maybe they are at the bottom of the third league, but they have something to be proud 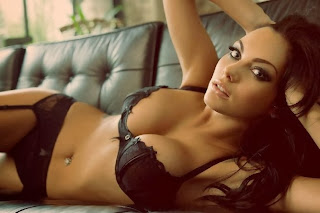 Former champion of England and four-time winner of FA Cup, Sheffield United going through perhaps the worst moments since its inception back in 1889th 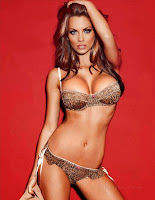 This club from the city of steel is currently the last-placed teams in League One (third division of England) and really are in a difficult situation. However, as is usually the case in England support the local clubs never lack.


Although they are on the verge of relegation to the fourth rank at United are proud of what they have , and this is a ravishing and sexy Jessica-Jane Clement which would and indifferent leave without breath her provocative photos. This 28-year-old model is a big fan of Sheffield United.