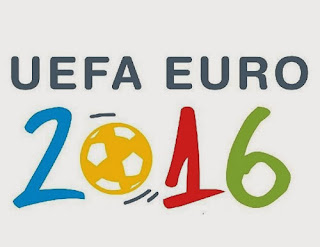 The Championship will take place from 10th June to 10 July 2016th year. Drawing of qualifying Group will be held on 23rd February next year.

Besides host France at Euro will be qualified by nine best teams in the qualifying groups, all nine runners-up team and one best third place team among all.

The remaining eight third-placed teams will play additional qualification that will bring out the last four teams in Euro.

Qualifications begin 7th September next year, and the drawing of Group European Championships will be held in Paris on 12th December 2015th year.


Recall that the last European Championship in the finals Spanish footballers beat Italy.