Beckenbauer surprised all with sixth member of "Team Galaxy"

Beckenbauer surprised all with sixth member of "Team Galaxy" 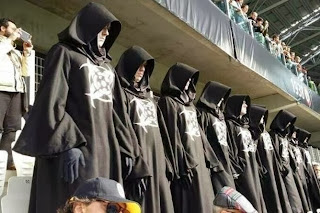 After being introduced Attacking part of the "Galaxy team" which will aim to ''defend the Earth from alien'' the time has come for midfield
Thus the African continent have member at the team of Franz Beckenbauer, and it's about Victor Moses, Chelsea footballers who is currently on loan at Liverpool.

It will be interesting at which position would put Germany's legendary 22-year-old football player. Moses is best known for having played for two national of team: England and Nigeria.