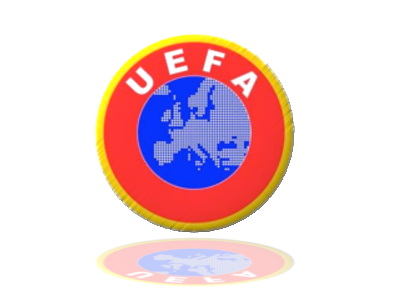 In the UEFA have come up with revolutionized idea: European Championship will make rival to FIFA Mundial
The news was brought in Saturday's edition of respected British daily Independent prompting once more apparent divergence between the European Football Association (UEFA) and superior to her intercontinental organization (FIFA).

In other words, according to the Independent, it is a growing distancing between Sepp Blatter and Michel Platini, the two leading men of the two organizations. (Platini lately figures as increasingly serious rival Swiss in the upcoming elections for the FIFA presidency.)

Anyway, a revolutionary concept tournament, hosted by the cities across the Old Continent, an additional dimension to UEFA and are thought to give invitations best national teams from other continents. Specifically, the Independent states that UEFA divided four invitations to perform: Brazil, Argentina, Mexico and Japan.

Format tournament then will include 24 teams, which is just eight less than the size of the World Cup in FIFA's organization.

"The idea is still at an early stage, but it seems very likely. Many years in the South American at Copa America invite teams outside their continental organization, so why this does not do and we," confirmed Independentes reporter Mihir Bose unnamed Platinis adviser.

If really UEFA into their tournament brought these four teams, will get competition much stronger than the World Cup. In this case, in itself raises the question of why then does the World Cup exists. Or will they, like handball, played every two years.

at 12:39 PM
Email ThisBlogThis!Share to TwitterShare to FacebookShare to Pinterest
Labels: FIFA, UEFA