Marseille on the jersey advertises "hashtag"

Marseille on the jersey advertises "hashtag" 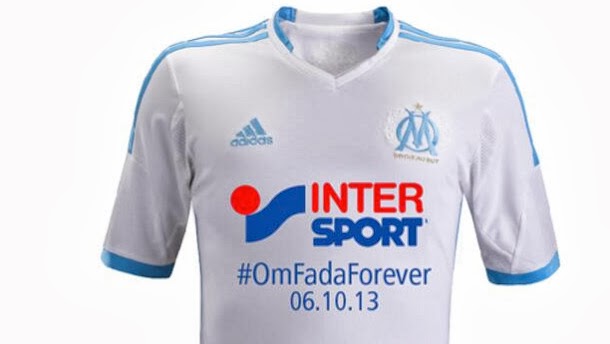 Football players Olympique Marseille tomorrow wait a new game in the domestic championship, and in the 9th round the League 1 team from the Velodrome stadium in the big derby will host reigning champion France Paris Saint-Germain


A team from the south of France for several seasons on their shirts advertised company Inter Sport, which deals with the distribution and sale of sporting goods and sports equipment.

at 9:49 AM
Email ThisBlogThis!Share to TwitterShare to FacebookShare to Pinterest
Labels: sponsorship