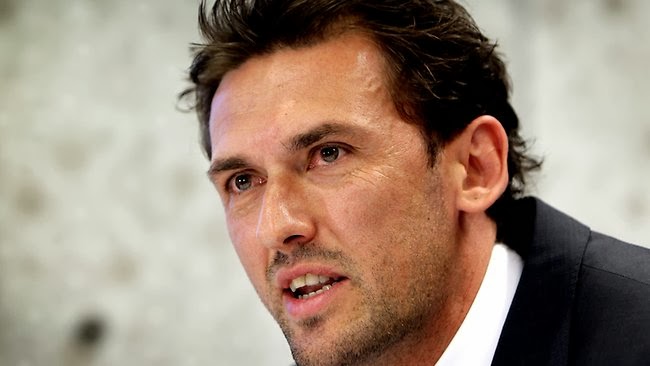 
Western Sydney Wanderers coach Popovic was a player at Selhurst Park for five seasons from 2001 and served as assistant manager in 2011/12 before joining the Australian outfit as their inaugural head coach.

"I don't know about being in the market but they're a great club and a club that's close to me.

"I want them to do well in the Premiership and I'm sure they'll make the right appointment to keep them in that great competition.

"Rumours are big in football and I'm sure they've got a huge list of candidates that would love that job."

at 12:09 AM
Email ThisBlogThis!Share to TwitterShare to FacebookShare to Pinterest
Labels: Australia