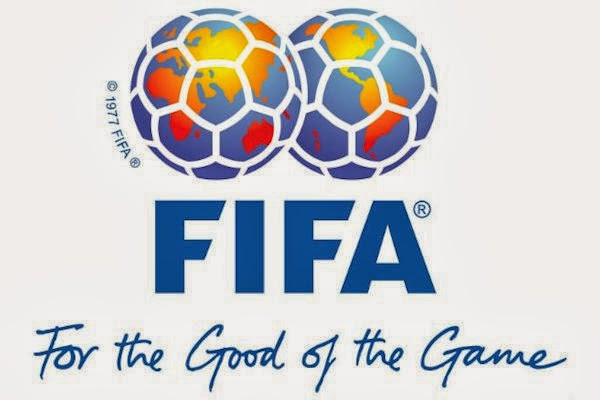 
World football governing body awarded the victory to Angola since for Liberia played goalkeeper who was suspended for the duel.

Liberia is due to this omission penalized also with 6,000 Swiss francs.

Goalkeeper Nathaniel Sherman played 7th September against Angola, although he is not supposed to play the duel because of two yellow cards.

The game was on the field also received Angola, and identical difference - the score was 4-1, so this reversal for "green table" nothing has changed in the qualification group.

It is interesting that is Liberia eighth African team which was fined because in qualifying for the Mundial in Brazil used a player who did not have the right to participate.

at 2:06 PM
Email ThisBlogThis!Share to TwitterShare to FacebookShare to Pinterest
Labels: Africa, FIFA