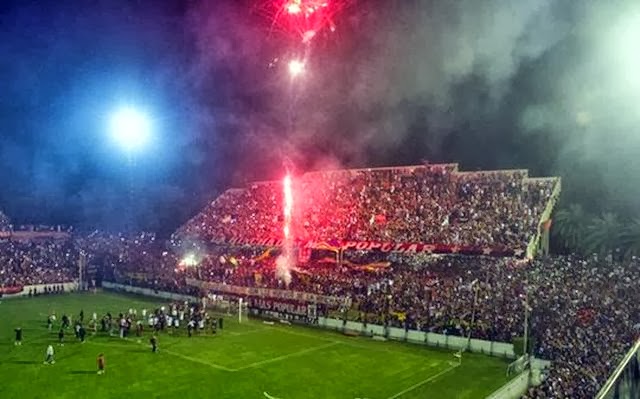 We're used to football fanatics are doing everything to help their team, and the fans of Argentina Newell's Old Boys prepared a real spectacle on training


Something similar worked Red Star fans, when their team plays important matches or without the presence of the audience.

Forty thousand fans found at the stadium, "Marcelo Bielsa" two days before the derby match between their team and Rosario Central.

They decided on such a move because of the murder of Lanus fans a few months ago, guests supporters is forbidden entry to the stadium.

at 1:10 AM
Email ThisBlogThis!Share to TwitterShare to FacebookShare to Pinterest
Labels: Fans