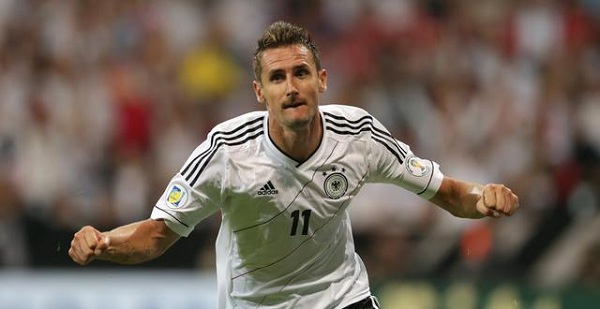 
Contract between Klose and Lazio expires at the end of the season, and the player says that for now he wants to keep all options open.

Klose has admitted that the two offers he received from the U.S. great, and at this point it does not know what the future brings.

"The fact is that I have from two teams from MLS got great offers. My contract with Lazio expires in a year, and I do not want at this point nothing to reject," said Klose.

"Kajzerslautern has always been close to my heart. Departure Ozil to Arsenal confirmed that in football you can do nothing to turn off. At one point you're in a club, and in the other you are already somewhere far away," he added.

at 5:35 AM
Email ThisBlogThis!Share to TwitterShare to FacebookShare to Pinterest
Labels: MLS news