Bale to debut against Villarreal

Bale to debut against Villarreal 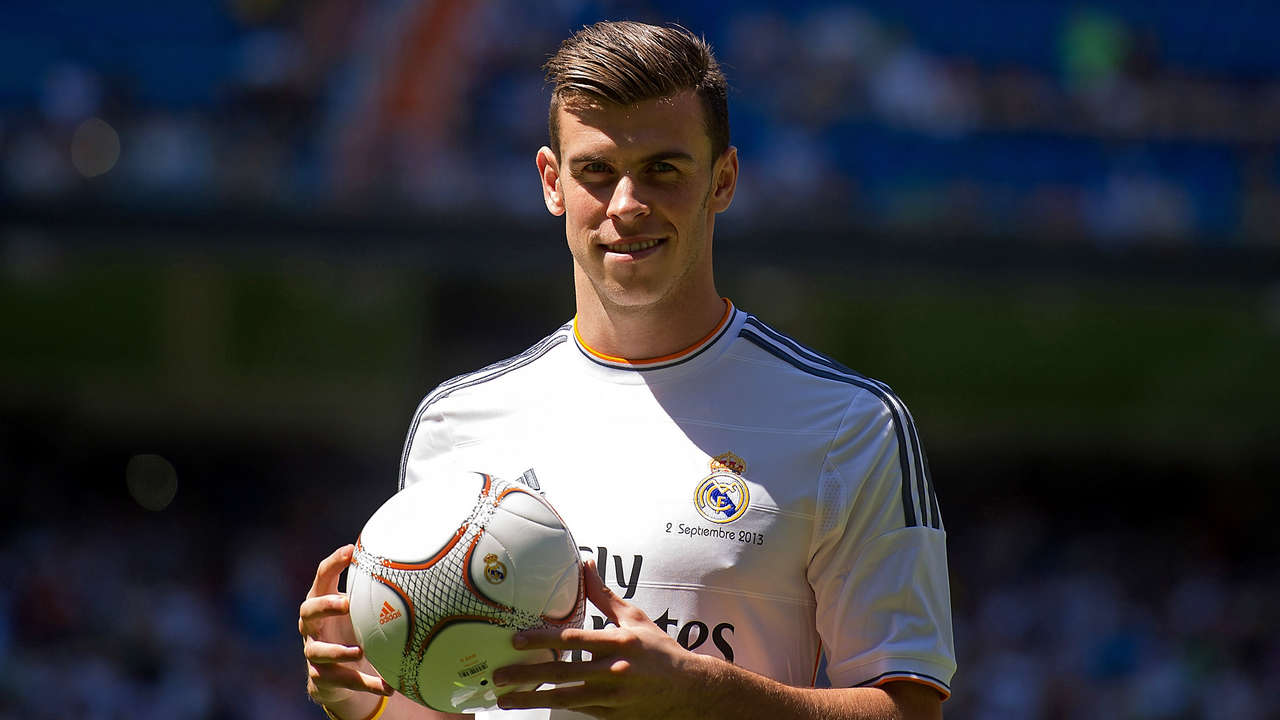 
There had been some doubt as to Whether the Welshman would feature having only played half an hour of competitive football so far this season in his country's 3-0 defeat to Serbia on Tuesday.

However, Ancelotti insisted he will get some playing time in the clash between two of the four sides still with a 100 percent record in the league this season.

And the Italian also ended speculation about where Bale will fit into the Real side by saying he sees him playing from the right side of the attack.

'Bale arrived without doing a normal pre-season, but his physical condition is not bad. He will travel with the team and he will play, "Ancelotti told a press conference on Friday.

'I need to decide if it is from the start or in the second half. He does not have any problem with injuries, he is excited and is very motivated.

'He will almost certainly play on the right.'

There had been suggestions in the Spanish press that Bale could even make his debut at left-back after Marcelo, Fabio Coentrao and Alvaro Arbeloa were all injured whilst on international duty.

Ancelotti confirmed though that he will instead opt for Nacho at left-back and that both Cristiano Ronaldo and Isco were fit after recovering from the knocks they picked up on Their Travels With Their national teams.

'We have not had luck with the national teams. We have recovered Isco, but Arbeloa, Marcelo and Coentrao are injured.

"Cristiano is fine. He has recovered and will play in Villarreal.

"We need more communication with the national teams to prevent injuries. I am open to talk with them. '

at 10:05 AM
Email ThisBlogThis!Share to TwitterShare to FacebookShare to Pinterest
Labels: Premiere