Honda between Italy and England

Honda between Italy and England 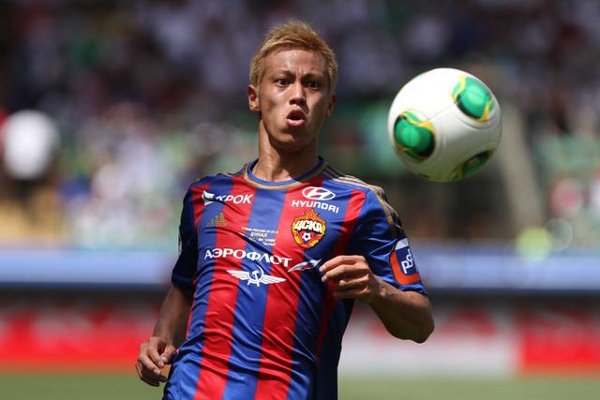 Keisuke Honda, CSKA Moscow player, in the coming transitional period will leave club as a free player, and for him, beside Milan interested and Arsenal, Everton and Liverpool


Honda regarding of his status in the club has a clear position, and does not want to stay in Russia. During the summer, it seemed that the closest Milan, but he said that him Milan is not the only option. "I have a lot of options, but I want without rush to decide. There is no a chance to stay in Russia," said Honda. "Right now I'm focused on the league between Russia and the Champions League, so I do not want to talk about my transfer," he added. He is the target of several Premier League clubs, including Arsenal, Everton and Liverpool.

at 1:44 AM
Email ThisBlogThis!Share to TwitterShare to FacebookShare to Pinterest
Labels: Premiere League, Rumors, Russian news, Serie A