The first choice on the goal in Monaco next season

The first choice on the goal in Monaco next season 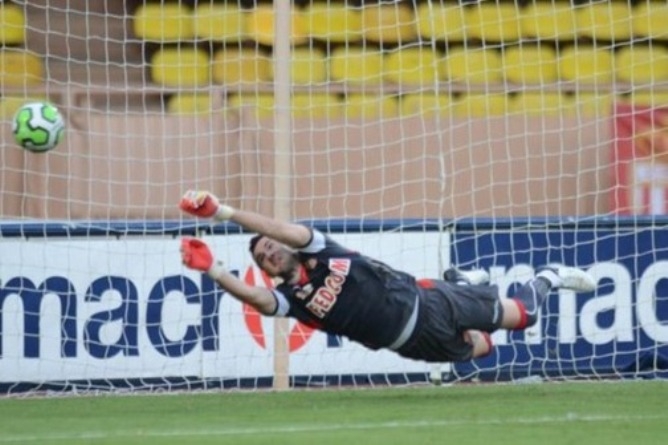 
Le 10 Sport states that Monaco gave up the search for the first goalkeeper, and that as a reserve to Subasic lead Gianluca Pego (32), current member of the Italian second division Siena.

Pegolo would in the next 24 hours should sign a three-year contract with the club from the Principality, which in the new season of Le Championnat starts strengthened numerous reinforcements, and has the intention to attack the championship.

at 10:57 AM
Email ThisBlogThis!Share to TwitterShare to FacebookShare to Pinterest
Labels: France