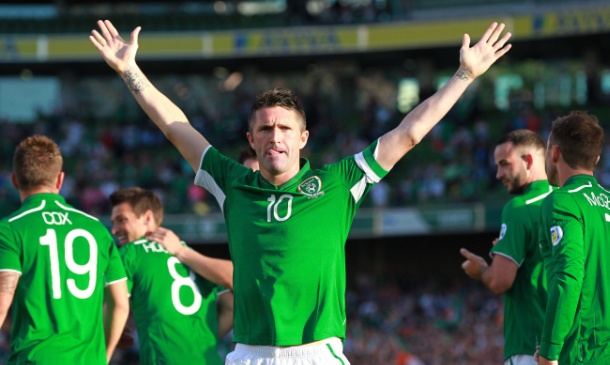 
David Feeney, who currently lives in Australia, is a big fan of the selection of Ireland, and after he noticed that the local television program schedules withdrew from the match against Sweden in qualifying for the World Cup, he decided to buy the rights. He contacted an agency that has the rights for the game, and sent an offer that in the end was accepted, and will his countrymen be able to follow match with Sweden. "I sent an offer but they are told that it is too low. I did not gave upand I've again sent a new offer, on which they agreed. Hardest thing was to convince wife to this idea, but I promised her that if earn some money from transmission, that she can keep, "said Feeney.

at 1:51 PM
Email ThisBlogThis!Share to TwitterShare to FacebookShare to Pinterest
Labels: Interesting