Drogba returned to the national team

Drogba returned to the national team 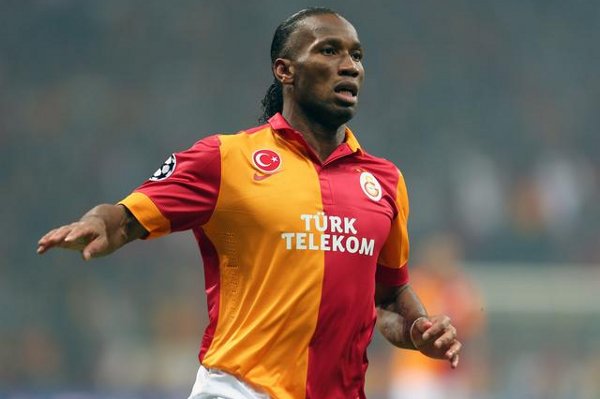 
Drogba is among the 23 players who were invited for the friendly match against Mexico, which will be played in New York on 14th August.

Drogba was not in the plan selectors since Cup of Nations, where he was one of the worst players in the Ivory Coast. The aforementioned selection is eliminated by Nigeria in the quarterfinals.

However, the famous striker has returned to the team.

If he keep the form and stay in the team, Drogba will have the opportunity to reach his third consecutive time found at the World Championships.

at 2:59 AM
Email ThisBlogThis!Share to TwitterShare to FacebookShare to Pinterest
Labels: Friendly, Qualification