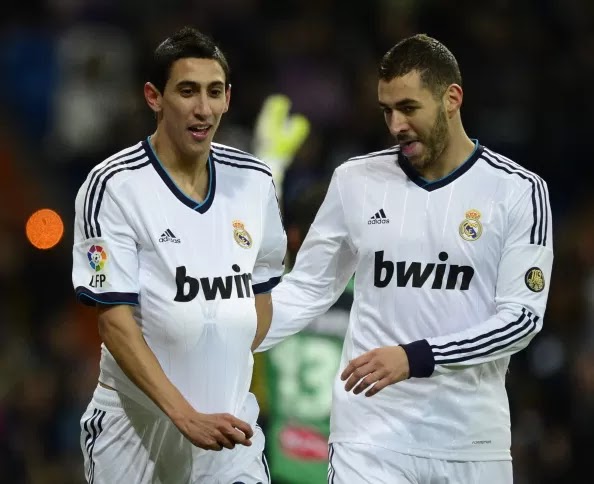 Wenger is also understood to also be in the market for a goalkeeper and a defensive player.

Arsenal's only signing of the summer so far has been France youth international Yaya Sanogo on a free transfer from Auxerre.

Speaking after Arsenal beat Fenerbahce 3-0 in their Champions League first leg play-0FF Istanbul yesterday, Wenger admitted that the Suarez deal was dead, having already seen two bids for the forward rejected by Liverpool.

"Absolutely no chance of that," said Wenger of Suarez arriving at the Emirates Stadium.

Wenger suggested that Arsenal would be busy in the last 12 days of the transfer window, admitting he was short on numbers as Alex Oxlade-Chamberlain and Mikel Arteta were ruled out for Significant periods of time in the last week.

"Quality wise we do not need, but numbers wise we are short," the Arsenal manager continued.

"We lost Arteta and Diaby. We are without three international midfielders. We will try and bring one in but we are working on that. What you have to understand is that there is still a long way to go.


"The transfer market really starts now, a lot of activity will happen between now and November 2. We have 12 days. A lot will happen. It starts now. "

at 3:54 AM
Email ThisBlogThis!Share to TwitterShare to FacebookShare to Pinterest
Labels: Rumors, Transfers