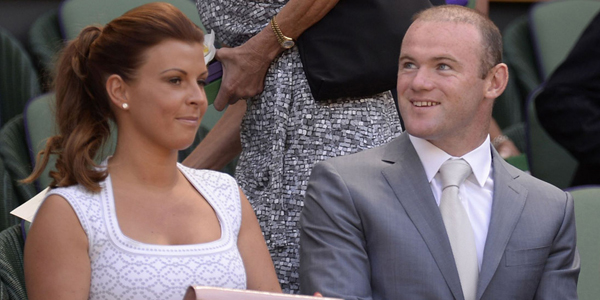 Coleen Rooney, wife of Manchester United star, made ​​today in England real mess discovering to friends that could soon be moving to London?


Britain's Sunday Mirror quotes, and all other media report, statement close family friend who claims that he was literally Coleen said:

"After I finished packing the bag for the rest I think I'm about to do the same again, but this time on the occasion of moving to the south."

English media say it's the London and Coleen would not for nothing said, because her only a year ago was not amused by the idea of ever leaving the North West.

Otherwise, the family Wayne Rooney this week traveled to the Portuguese Algarve resort.

There is, apparently, trying to hide from all the curious while the head of the house is on the preparations in Australia.
at 2:08 PM
Email ThisBlogThis!Share to TwitterShare to FacebookShare to Pinterest
Labels: Premiere League, Rumors