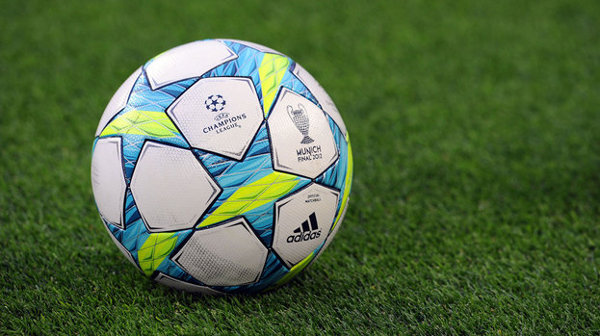 
The famous phrase, that football "experts" often used "that in all over Europe play football" is evident in the results of the second round of qualifications for the Champions League.

While Wednesday will be played another four matches tonight it became clear that on the field does not play any victory over Bayern, or participation in earlier editions of the League and the Champions League of Europe, even multi-million investment in the team, even odds, but only the size of the heart that football players of one team wear in the chest.

Four results stand out as surprising, if we take into account the parameters mentioned above and were on the so-called favorites.

Certainly the biggest surprise elimination champion of Belarus in the second round of qualifying for the CL. BATE in the previous season, inflicted a rare defeat champion of Europe in the Champion League group stage but at the start of qualifying was unable to cope with Shakhtar from Kazakhstan. The second biggest surprise happened in Albania where Skenderbej through overtime and goals in 116th minute reached the greatest success in the history of the Albanian football club. Champion of Albania is eliminated Nefchi, team from a Baku who has invested a lot of money in order to this year went a step further and replaced the LE group stage placement in Champion League group stage.

Certainly the group of surprising results include the elimination Ekranas and Helsinki or better to say, is much greater sensation that we in the third round to watch the champion of Estonia and Iceland.

Today the matches in Belgrade, Razgrad, Warsaw and Maribor will be complete list of participants the third round of qualifications for the Champions League.

In any case, the results were taken to the following teams in the third round and formed a larger part of the pairs for the third qualifying round.