Algerian footballer Dynamo Dresden with a gun on Facebook

Algerian footballer Dynamo Dresden with a gun on Facebook 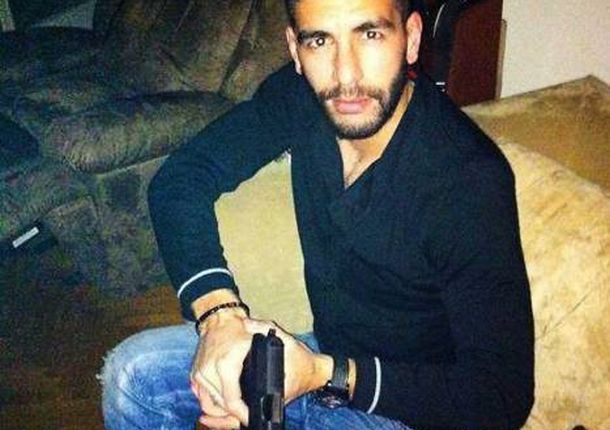 Although not yet arrived at Dynamo Dresden, Algerian footballer Mohamed Amine Aoudia, raised a storm in the German media


In fact, the Facebook profile with his name, his photo was featured on which he holding a gun.

In the German second division club are aware of the problems they created the mentioned photos, but claim to have knowledge that Amine generally not registered on Facebook.

"The club is aware of the problems they are currently facing, the player and his manager are informed about it and I can tell you that they are shocked. Amine to my knowledge it is not registered on Facebook," said one of the top people at Dynamo.

Finally let us mention that Amine currently defends the colors ES Setif, and on 4th August when his contract expires, will join Dynamo.

at 4:32 AM
Email ThisBlogThis!Share to TwitterShare to FacebookShare to Pinterest
Labels: Dynamo Dresden, Scandals