A sort of social network for football players

A sort of social network for football players 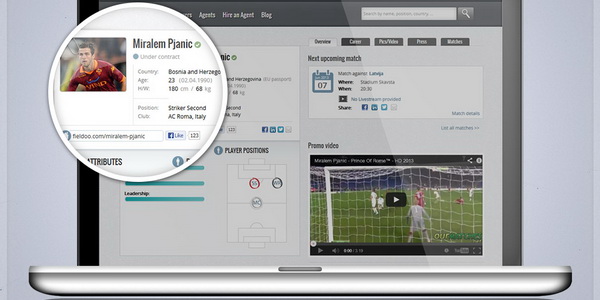 
Fieldoo.com already has about 25,000 registered members from 180 countries around the world.

This is practically a social network, has already attracted some of the names of world renown, including a signalman Rome and national team player of Bosnia and Herzegovina's Miralem Pjanic, and former national team member Netherlands Demy De Zeeuw. 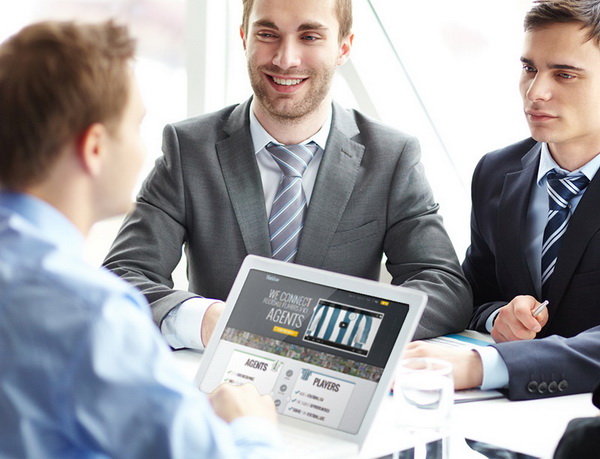 For a relatively short period of time, Fieldoo has attracted the attention of many international media on themselves, and on this ambitious project, wrote, among others, Yahoo, La Gazzetta dello Sport, Goal.com ...

One of the main advantages Fieldoo's is what football players allows to with one link have everything they need to be present. In other words, this is their kind of window into the world.

On the other hand, football agents can quickly and efficiently find players who interest them.

Fieldoo is in any case a great platform for many football players, especially from the lower division, that their quality want to represent the world. All in all, an interesting project.
at 2:40 AM
Email ThisBlogThis!Share to TwitterShare to FacebookShare to Pinterest
Labels: Interesting