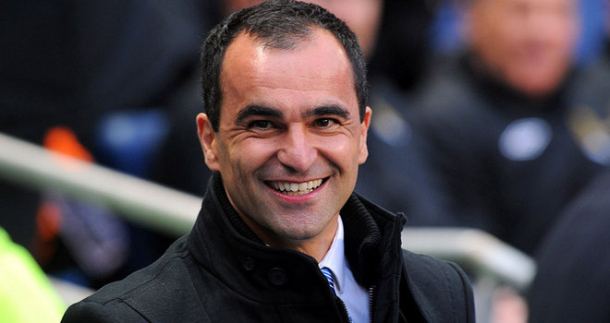 In the end at Goodison Park decided that the best solution Roberto Martinez, former manager of Wigan, who was knocked out in the Championship.

Spaniard with Wigan, despite relegation, achieved great success. Wigan is, recall, won the FA Cup victory over Manchester City in the final.

Martinez signed a four-year contract with caramel.
at 7:19 AM
Email ThisBlogThis!Share to TwitterShare to FacebookShare to Pinterest
Labels: Premiere League