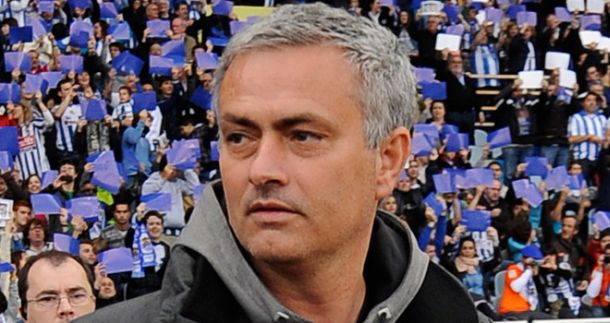 Jose Mourinho, from today is officially the new manager of London's Chelsea


Mourinho at today's press conference officially launched, while the Portuguese has pointed out that it is now "happy".

"Time flies. It seems to me like that I was here a few days ago, and in fact it has been nine years," he began the press conference Mourinho, and continued:

"I am the same person , I have the same heart and the same emotions about my passion for football and my job, but on the other hand I'm a different person. If I could describe, I would say that I am a happy person. This is the first time I came in the club where already love me, "said Mourinho.

This was followed by the question if they will still feel like a "special", to which Mourinho replied:

"Now I am" happy "...
at 7:03 AM
Email ThisBlogThis!Share to TwitterShare to FacebookShare to Pinterest
Labels: Chelsea, Europe News, Jose Mourinho, Premiere League