Arsenal introduced jerseys for next season

Arsenal introduced jerseys for next season 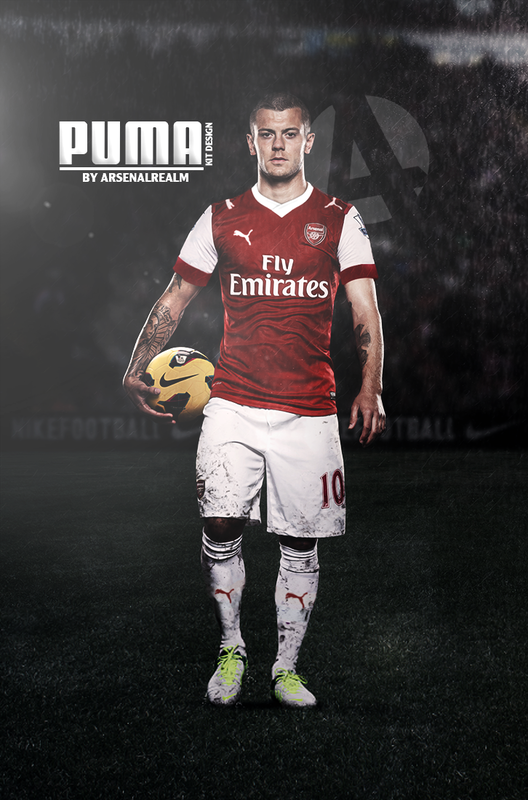 From next season, the company Puma will supply the team Arsenal with jerseys


Puma and Arsenal signed the most lucrative contract for uniforms and sports equipment in the Premier League of England, and this company has presented all four sets of jerseys Arsenal for next season. 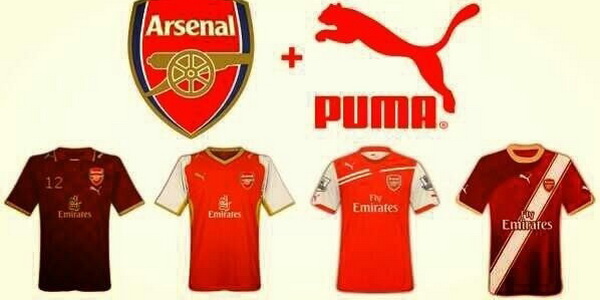 Three sets are standards, though with a little retro motifs, while the fourth set and a bit unusual for Arsenal, with white, by a slash across his shirt.
at 3:08 AM
Email ThisBlogThis!Share to TwitterShare to FacebookShare to Pinterest
Labels: Premiere League