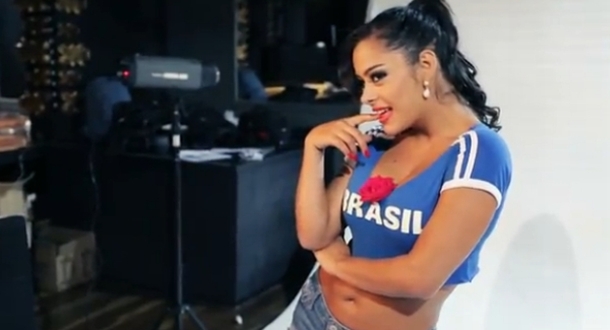 Paraguayan are shocked. Namely, the most famous Paraguayan fan Larissa Riquelme has appeared in advertising spots of the "Hot flowes" which manufactures sex toys.


Nothing strange, we would say. However, the sexy Paraguayan in the video among other things appeared in the Brazilian national team jersey, what her Paraguayan certainly will not forgive. 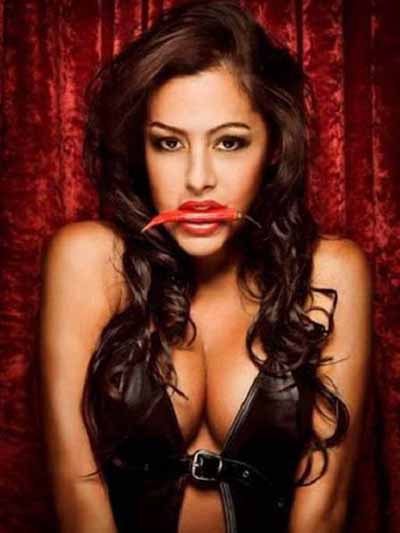 "We hired Larissa because she is very important for the positioning of our brand," said the "Hot Flowers."
at 11:57 AM
Email ThisBlogThis!Share to TwitterShare to FacebookShare to Pinterest
Labels: Scandals