Carroll out for the remainder of the season 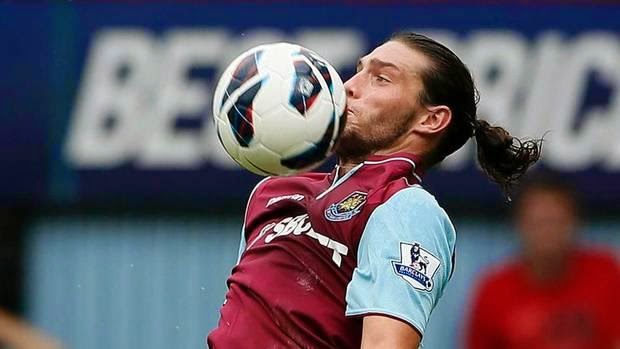 
Carroll left Southampton on crutches following an injury in the goalless draw at the St. Mary's, a game which the center forward as required in the second period.

Since then though it has been confirmed that Carroll will have surgery on Tuesday and will not feature again this season.

A statement on the club's official website read: "The recovery phase is expected to keep Carroll out for the remainder of the 2014/15 season."

Manager Sam Allardyce said: "It is traumatic when someone is going through a period when in a short time they overcome one injury and another occurs.

"It's a completely new injury. We thought it might be a recurrence of the old ones but unfortunately for Andy it is a new one and it looks a lot more serious. "

There was some good news for West Ham today though after the FA confirmed Adrian's red card against Southampton has been overturned.