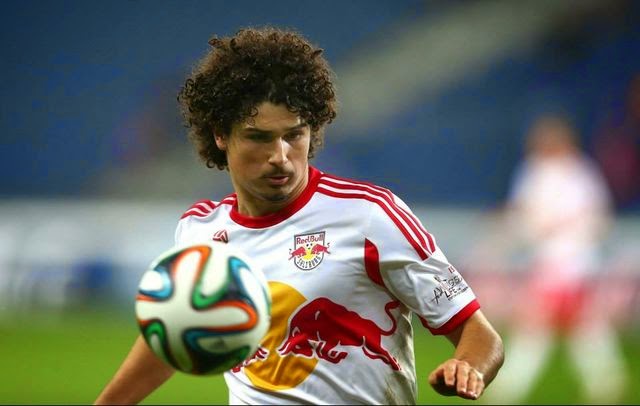 
The 22 year is out of contract and has ruled out signing a new contract with the Austrian side he joined from Red Bull Brazil in 2011.

At Leverkusen Ramalho will be united with his former Roger Schmidt who was his manager for two years.

The defender will sign a four year contract at the Bundesliga outfit.