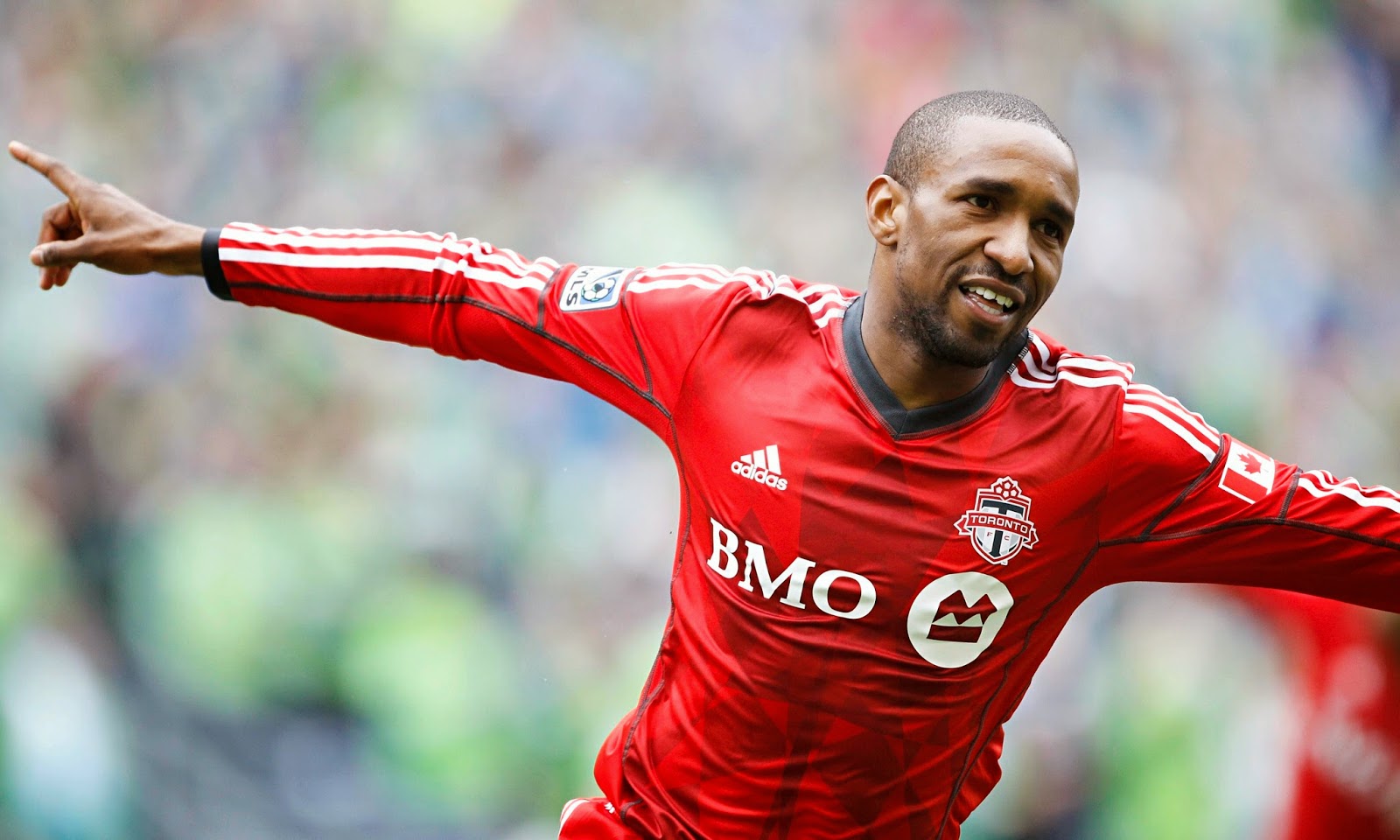 Former England striker Jermain Defoe who moved to the MLS side Toronto last season, looks like he could be back playing for a premier league team


Liverpool who'd be losing captain Steven Gerrard in the summer, have been offered Jermain Defoe. Jermain Defoe who has played for clubs like Portsmouth, Tottenham and West Ham is linked with a move to the Merseyside club.

Telegraph Sportcan reveal, however, that Liverpool have also been sounded out over the possibility of bringing 32-year-old Defoe back to England from MLS club Toronto FC.

The main stumbling block over any potential move for Defoe is that Toronto are insisting they do not want to loan him and instead want a £6?million sale.

The Telegraph who have been reporting about the story say, the Toronto club would like to sell the striker, but with Liverpool only interested in signing the striker on loan.

But clubs like QPR, Swansea and Hull have also been sounded out. We need to wait and see who Jermain decides to join.