Cristiano Ronaldo is the best player in the world for 2014 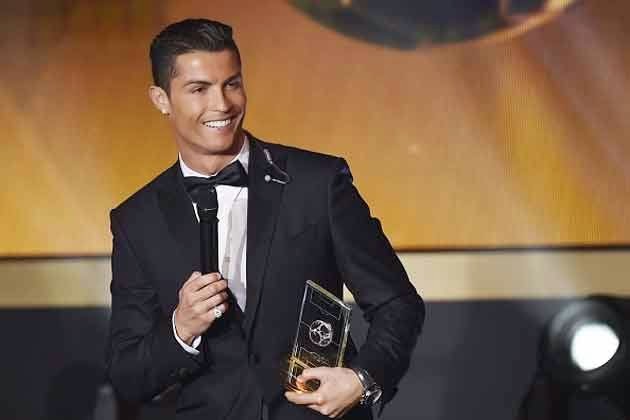 It was decided that at tonight's ceremony of FIFA in Zurich, on which to Ronaldo was second time in a row assigned Ballon d'Or.

The best women players in the world is Nadine Kessler who plays for Wolfsburg and the national team of Germany.

"I can not rejoice because you know that we are in Wolfsburg tragically lost Junior Malanda. Thanks to all on voices, the coach and my team-mates," she said in her speech.

In the selection of the World Football Federation (FIFA) best team of the world are: Manuel Neuer, and David Luiz, Thiago Silva, Philipp Lahm and Sergio Ramos in defense.

National team coach of Germany Joachim Loew  is the best coach in the last year in the men's competition, while the same title in the women's competition won Ralf Kellerman, coach of European champions Wolfsburg.

The award for fair play received FIFA's volunteers, while the Puskas award for the most beautiful goal got Colombian James Rodriguez for volley against Uruguay.