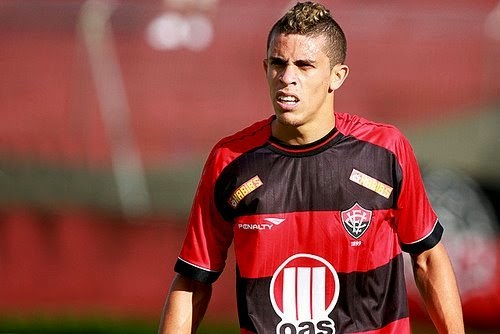 
Reports suggest that the gunners have cooled off their interest in Saint Etienne defender Loic Perrin and want to sign the 24 year old instead.

As the defender is not a full international work permit could play spoil sport for the transfer to go through.