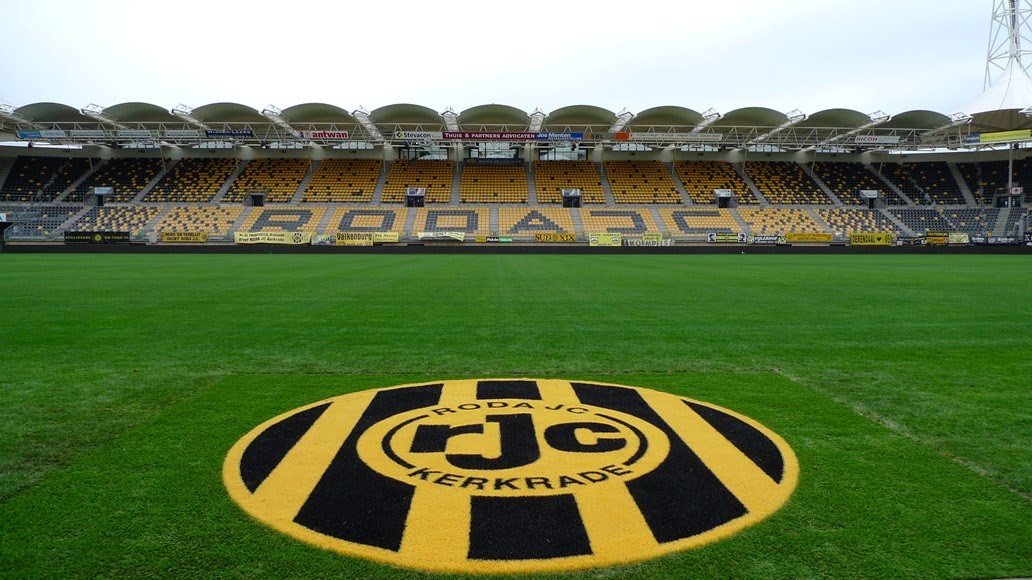 Eerste division club Roda JC’s condition has worsened and they were put in category 1 of financial rating by KNVB after they recorded a loss of 1.2 million euros; the club announced on their website

The club were relegated from Eredivisie last season and must now draw up a plan to cut staff costs and other relevant costs. The club must also demonstrate to KNVB that they can leave category 1 within a period of three years.

The club is in decent position for an immediate promotion to Eredivisie; sitting second 44 points six points behind current leaders NEC Nijmegen.

at 2:44 AM
Email ThisBlogThis!Share to TwitterShare to FacebookShare to Pinterest
Labels: Eredivisie, football news, Roda JC