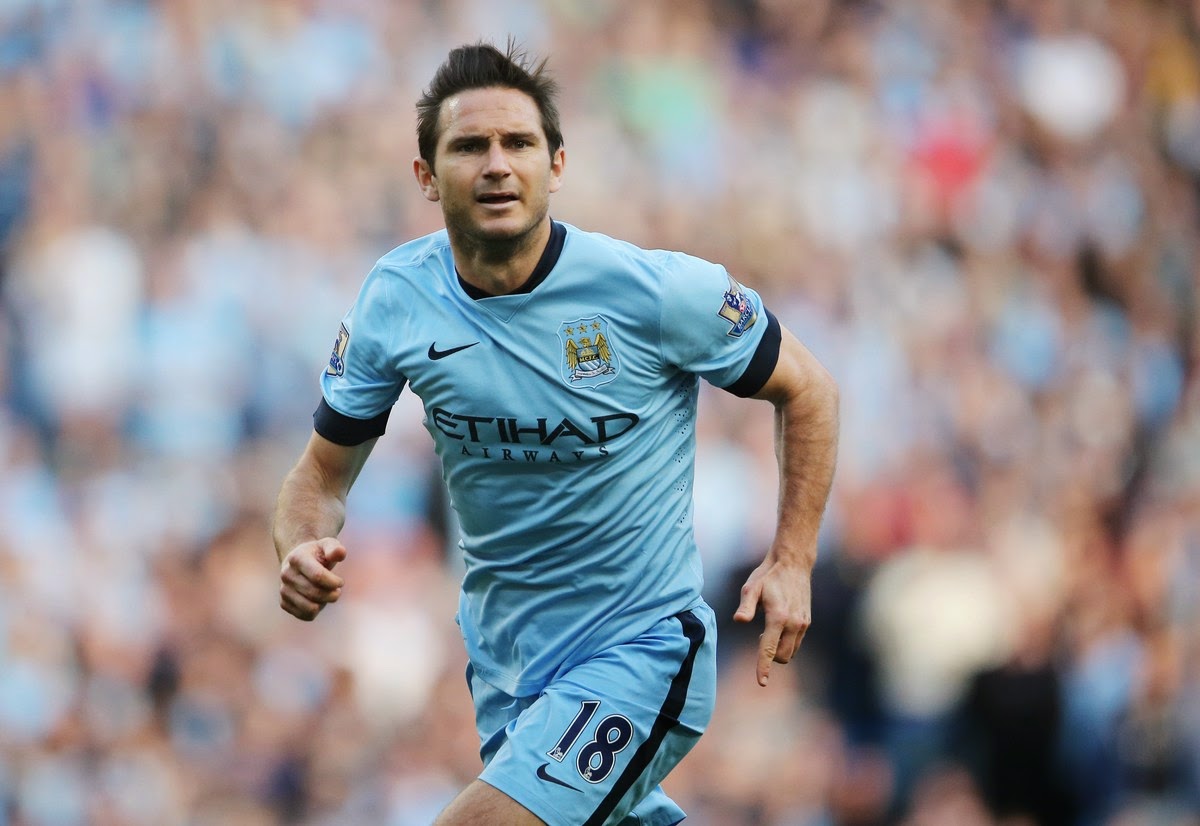 On loan at Manchester City, Frank Lampard wants to continue playing till end of the season and help his current club beat his former club Chelsea for the title say the Daily Mail


Lampard who played 13 seasons for Chelsea and who is the highest goal scorer for the London club is due to report back to his parent club New York City FC next month.

But Lampard who has been ace loan signing for City and has scored 5 goals from his 11 games wants to stay put. Even City coach Pellegrino wants the midfielder to stay and help in midfield.

Pellegrini said: "We will sit down in December and decide what happens. He is a top professional," he said.

Pellegrini added: "We have to play 25 games more and it’s a lot of points. No one knows what happens in the future.

"In one week, you can change things. Chelsea are playing very well, but let’s see what happens in the future. We just have to work on us.

"There are many things we can complain about this year, such as the team conceding too many goals and not scoring as many as last season, but the only thing we cannot complain about is the spirit, the personality and ambition of this squad."