Ozil out for up to three months

Ozil out for up to three months 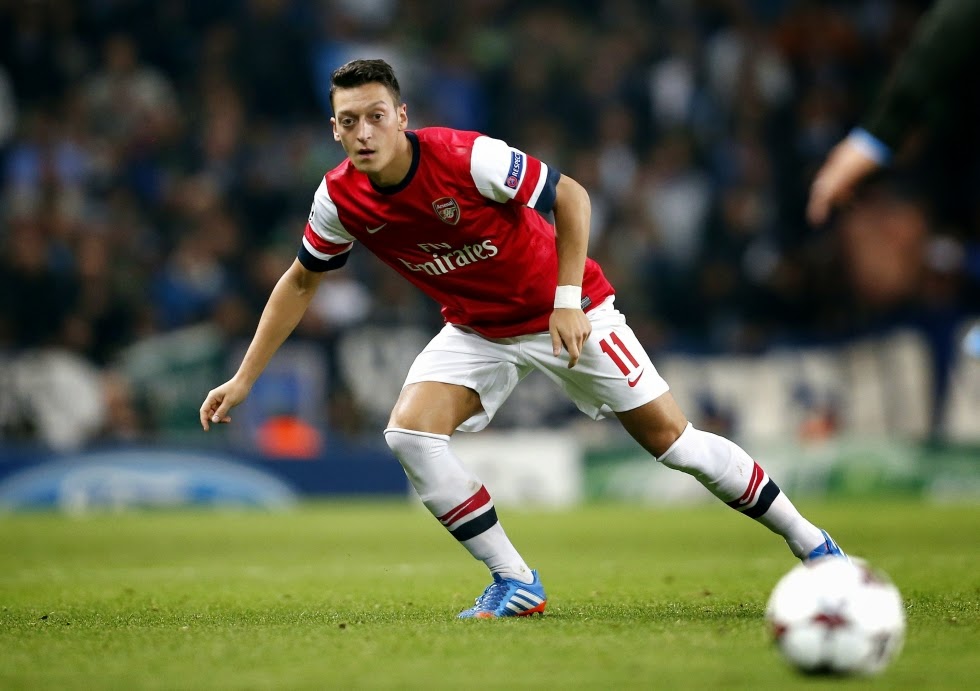 Ozil went for scans on his knee after he missed training ahead of Germany’s 2016 European Championship qualification double header with Poland and Republic of Ireland.

A statement on the DFB website read: “The MRI examination today at National Dr. Hans-Wilhelm Muller-Wohlfahrt in Munich revealed a partial rupture of the outer band of the left knee joint.

“The treatment is conservative, with six weeks of immobilisation of the knee joint. Mesut Ozil is likely to be (out for) 10 to 12 weeks.”

The news is a blow to Arsenal who already have numerous players out injured, including Mathieu Debuchy, Aaron Ramsey and Olivier Giroud.

If the diagnosis is correct, then Ozil won’t be available for Arsenal until 2015, meaning he will miss vital Premier League and Champions League fixtures.

Ozil signed for Arsenal on the summer transfer deadline day of 2013 for £42.5million from Real Madrid, becoming the clubs record transfer.

After an excellent start, his form deteriorated and recently there has been calls for the World Cup winner to miss out in Arsenal’s starting eleven.