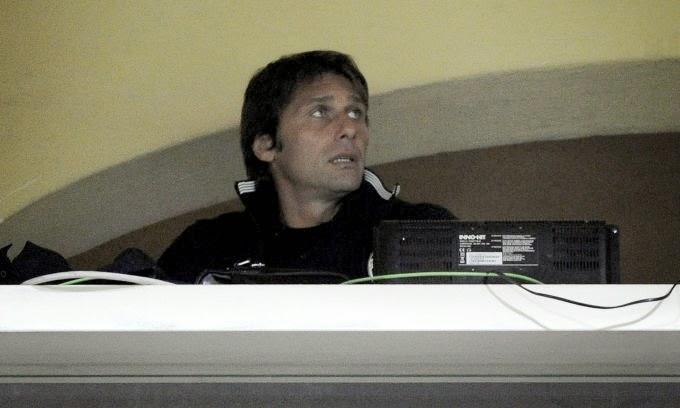 The Nerazzurri suffered a heavy loss to Cagliari in their most recent fixture, while the Viola were held to a frustrating stalemate with Torino, with only two points separating the two sides ahead of the match.

However, both teams posted wins in their respective Europa League games this week and Montella was keen to point out that the hosts will have to be on their guard against Walter Mazzarri’s men.

Inter are a strong team with good players, and Mazzarri always gets the best out of his teams, he stated during his press conference prior to the game.

So while I was surprised by their loss to Cagliari, they will definitely be eager to make amends following the defeat and so we must be very careful.

They have strong attackers like Mauro Icardi and Rodrigo Palacio who can be dangerous and decide the outcome of a match.

Montella is currently facing an injury crisis with Giuseppe Rossi, Mario Gomez, and Joaquin all on the treatment table, and Juan Cuadrado is also battling fitness issues of his own with an aggravated tendon in his knee.

"Cuadrado has barely trained so far this week, so we will have to wait and see what happens between now and the game to evaluate whether he will be able to feature.


It’s quite disappointing we are yet to win a league match at home so far, but we are hoping to change that soon."