Juventus after FC Den Bosh found another partner in Eredivisie

Juventus after FC Den Bosh found another partner in Eredivisie 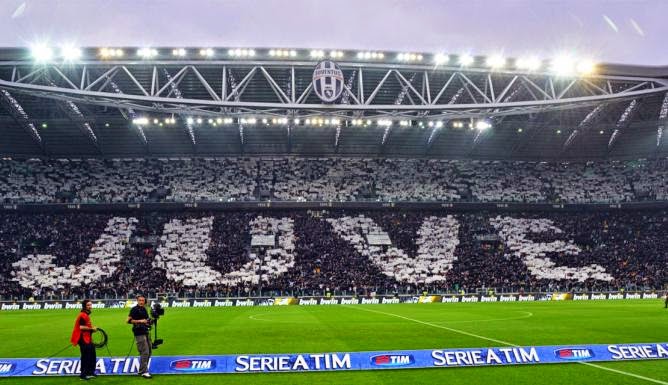 
Majority shareholder Mark van der Kallen who was the first to be contacted told the West Sport TV that initial discussions with the Bianconeri have already taken place.

In the coming few days Van der Kallen will travel to Italy to continue talks and possibly discuss other areas of collaboration. The fans of two clubs are already befriended and could be seen at each others’ matches.

at 2:06 AM
Email ThisBlogThis!Share to TwitterShare to FacebookShare to Pinterest
Labels: ADO Den Haag, Eredivisie, Juventus, Serie A