Balotelli not in the Italy squad against Malta and Azerbaijan

Balotelli not in the Italy squad against Malta and Azerbaijan 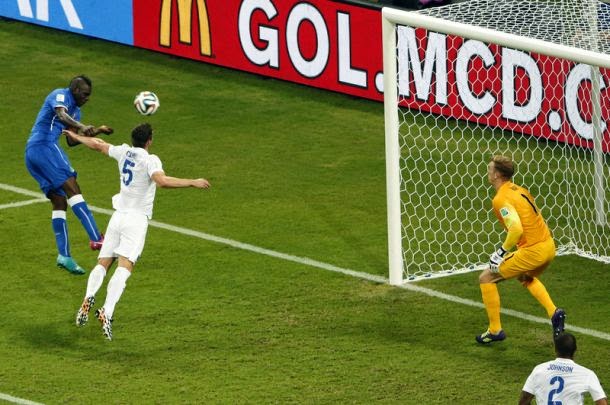 Balotelli was suspended for Italy’s qualification opener with Norway, however Conte has opted against recalling the striker, who led the line for the Azurri at the 2014 World Cup.

“Mario has started a new path,” Conte said in Monday’s press conference. “It’s not an easy one and I believe he must be given the necessary time to adapt at Liverpool.

“We are following him just as we monitor all Italians that play abroad.

“I make selections not exclusions, which is something completely different.”

Liverpool manager Brendan Rodgers also opted to leave Balotelli out of his starting XI against West Brom on Saturday, with the former AC Milan man yet to register a league goal.

Conte has called up a Premier League forward to his squad though, in the form of Graziano Pelle, who has made an impressive start to life at Southampton.

Four goals in seven league games, including a wonder strike against Queens Park Rangers have earned the 29-year-old his first Italian call-up.

“Graziano represents what I’ve always said,” Conte said. “Meritocracy leads to a place in the national team for a player that in two years has scored 50 goals.

“Today he is becoming a star in the Premier League league after an adventure in Holland.

“I am curious to see him from close range in order to understand if he can help us.


“He deserved this call up from all points of view.”