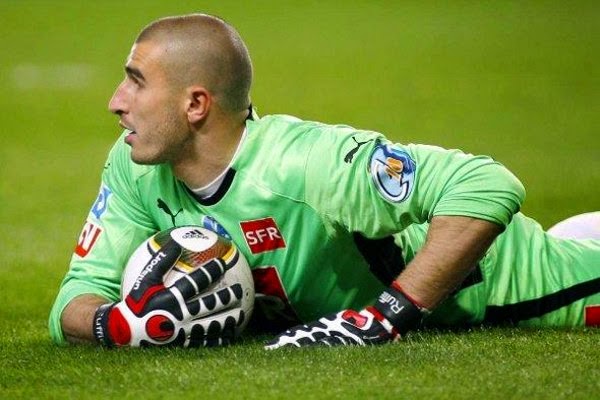 
Ruffier, who has played 139 matches since he arrived from Monaco in 2011, has helped S'nt Etienne last year to win the League Cup, which was the first trophy of the club after 32 years.

"I am very proud that I will continue the adventure with Saint Etienne."

"It's a stable environment and will continue to make progress together, both through the French league and cup double, and through the League of Europe," quoted the French media Ruffiers words.

He was a member of the French national team at the World Cup in Brazil, but did not play.