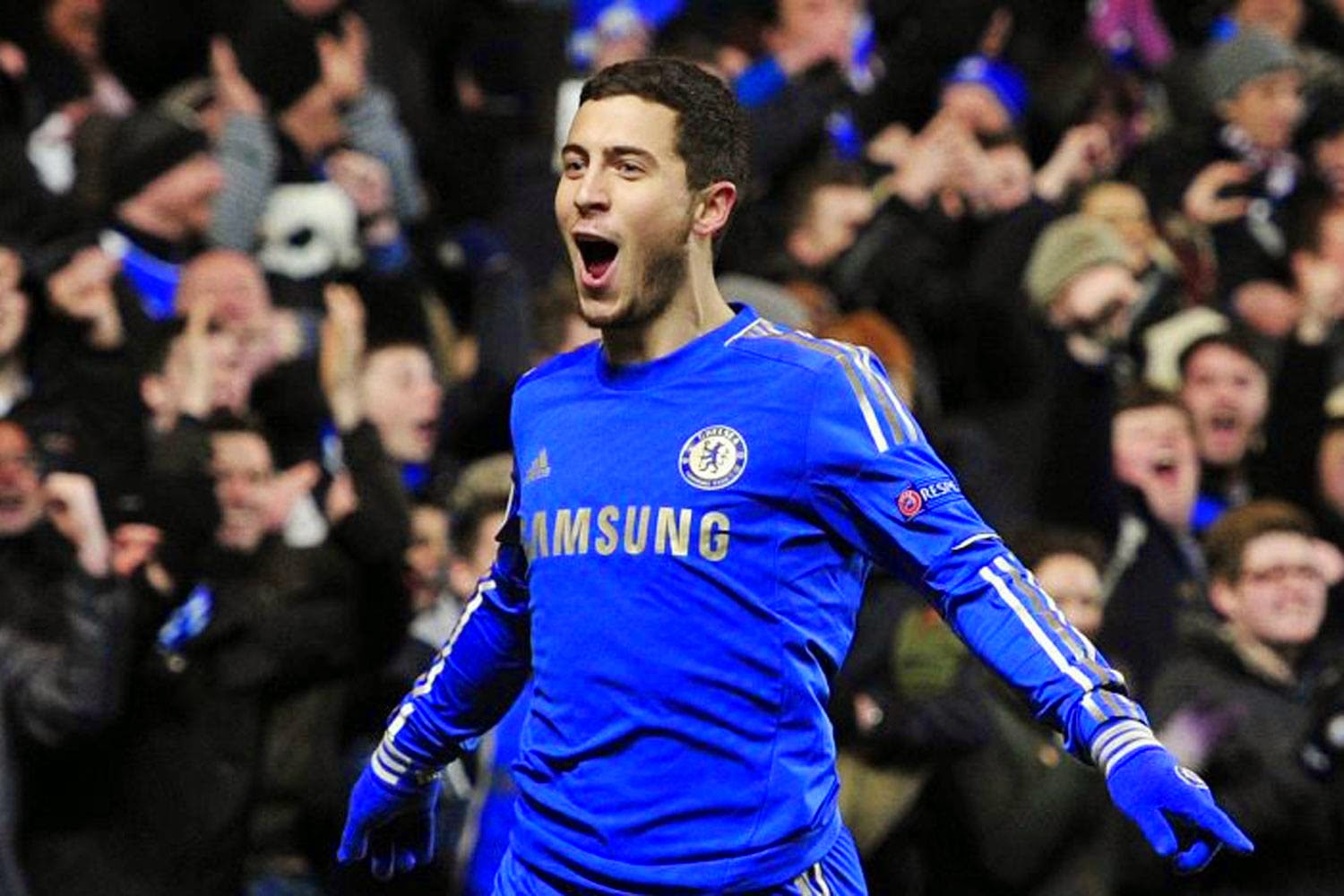 The deal will see Hazard become the highest paid player in Chelsea’s history, with wages of £200,000 p/w, in a deal which will keep him at Stamford Bridge until 2019.

Speaking ahead of Chelsea’s Champions League match with FC Schalke, Mourinho claimed Hazard can become one of the best of players of his generation if he remains with the Premier League club.

“Hazard means a lot because he is a fantasic player and day by day we are feeling his motivation to work hard and improve, so we have big hopes that he will go from a top player that he is at the moment to reach higher levels and become one of the best,” Mourinho said when asked about the Belgian star.

“Obviously he’s a player that we want to keep, and, in spite of him still having a long-term contract, as young as he is it’s true that Chelsea is trying to have an agreement for a new contract.

“It’s also true because Eden made that public even before the World Cup, that he wants to stay and he wants to commit for more years.

“So I think it will be a question of time, one more month, one less month, but it will end in a new contract.”
at 11:24 AM
Email ThisBlogThis!Share to TwitterShare to FacebookShare to Pinterest
Labels: Chelsea, Eden Hazard, English Premier League, Hazard, Jose Mourinho