Bale some day again in Tottenham?

Bale some day again in Tottenham? 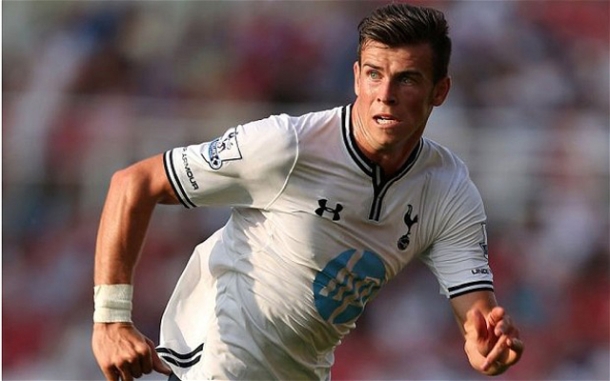 
The Real Madrid star has been on form for the Spanish club since his move from White Hart Lane.

After helping Real to Champions League success, Bale has firmly written his name into the Spanish club's history books.

However, Bale holds a special feeling for Tottenham and he told reporters: "Tottenham will always have a place in my heart. I hope the fans still love me even though I’ve moved on.

"I love Spurs fans. You never know, I could come back one day. I hope they understand that obviously Real Madrid is a massive, massive club and that they respect my decision.

"From the moment Madrid put the offer in it was difficult. Tottenham was somewhere I felt so comfortable and so happy."