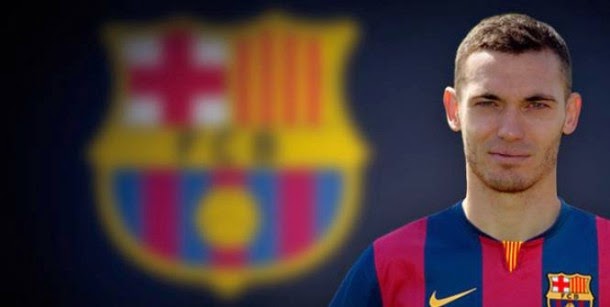 Vermaelen on Saturday done medical examinations in Barcelona, after which he signed a five-year contract with the Catalan giant.

Barca in the last two days, "caught" Vermaelen although it took a long time trying to lead Manchester United, but the player's wish was yet to play in Barcelona.

His former club, Arsenal, went to 15 million euros in compensation, while 28-year-old stopper is the second reinforcement Barca in that position after the club brought Jeremy Mathieu from Valencia.