Daniel Agger back in Brondby

Daniel Agger back in Brondby 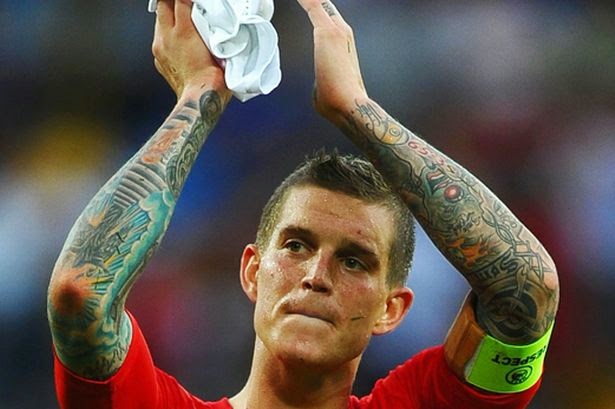 The Danish international defender has found his first team opportunities limited after the arrival of Martin Skrtel.

Brendan Rodgers, the Liverpool manager, has decided to let the centre back leave in search of regular first team football elsewhere.

It is understood that Brondby have agreed a fee of around 7 million pounds for the 29-year-old and that has been accepted by the Anfield club already.

With just three days remaining of the transfer window, Liverpool are believed to also be in the market for another centre back as a replacement.