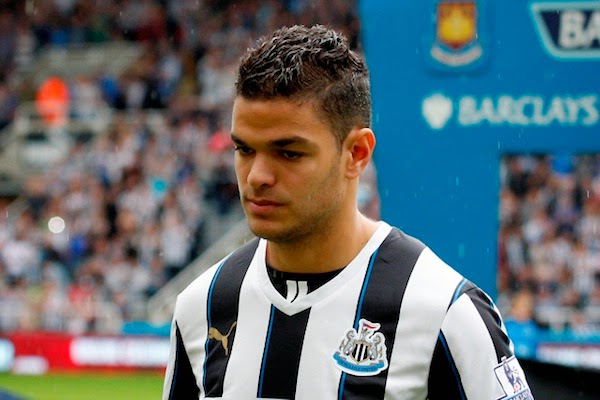 Besiktas have been linked with Newcastle play-maker

The French international is on the lookout for a new club having been frozen out of the first team squad this season by Newcastle manager Alan Pardew.

Ben Arfa has a year remaining on his contract and rumoured to be available for around €5 million.

Besiktas have been on the hunt for a play-maker this summer but missed out on Manuel Lanzini and have failed to agree a price with Fulham for the Costa Rican international Byran Ruiz.

The former Olympique Lyon player made 27 appearances for Newcastle in the Premier League last season.