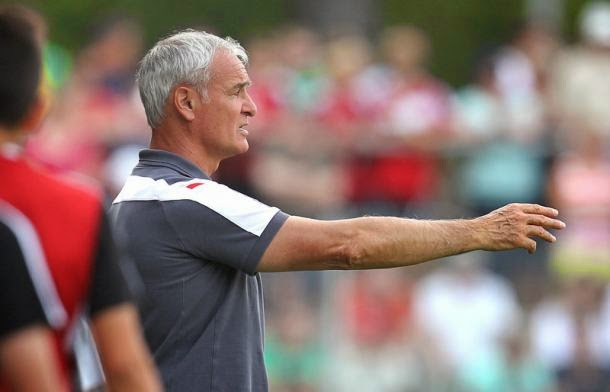 Greece reached the last 16 at the 2014 World Cup, led by the Portuguese manager Fernando Santos, whose contract expired after the tournament.

Ranieri was last in charge of Monaco, however he was sacked, despite guiding the club to second in their first year back in Ligue 1.

“I had other offers but once I met with the president of the federation I had a good feeling,” Ranieri said.

“I saw Greece at the World Cup and they gave me a very good impression and I loved their spirit. We will continue to work hard and look to produce the best results in Euro 2016.”

Greece are in Euro 2016 qualifying Group F and will face Hungary, Romania, Finland, Northern Ireland and the Faroe Islands.

A statement from the Greek Football Federation read: “The Italian coach, with service at many major European clubs, is expected to lead our group to new successes with Euro 2016 on the horizon.