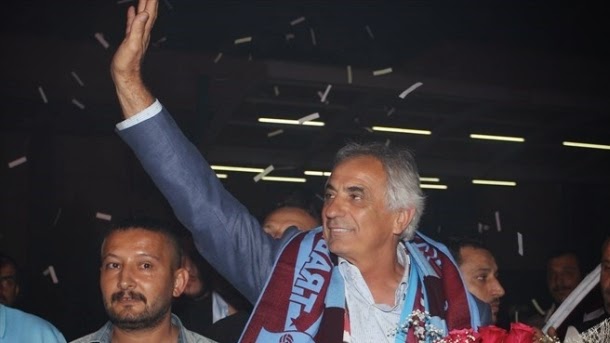 
The now former coach of Algeria with whom at Mundial reached the round of sixteen, Vahid Halilhodzic, has signed a two-year contract with Trabzonspor, according to the Turkish media, he will earn 140,000 euros a month.

Upon arrival in Turkey, Vahid Halilhodzic made ​​a statement in which he recalled some of the things related to Trabzon which occurred almost a decade ago.

"I've already worked in Trabzonspor. Whether it nine years ago, I led a club for eight months. When I left, I gave a promise that I will someday return. I had a numerous offers from all sides and offered to me a fortune, but I decided to respect my word that I gave when I left from Trabzon. Then I left the club due to familial reasons, and now return to do result with this team, "said Halilhodzic after taking over the club and explained his ambitions and plans:

"I want to build a team that will be more successful from last year. Trying to make a team that could make the result both in Turkey and in Europe."