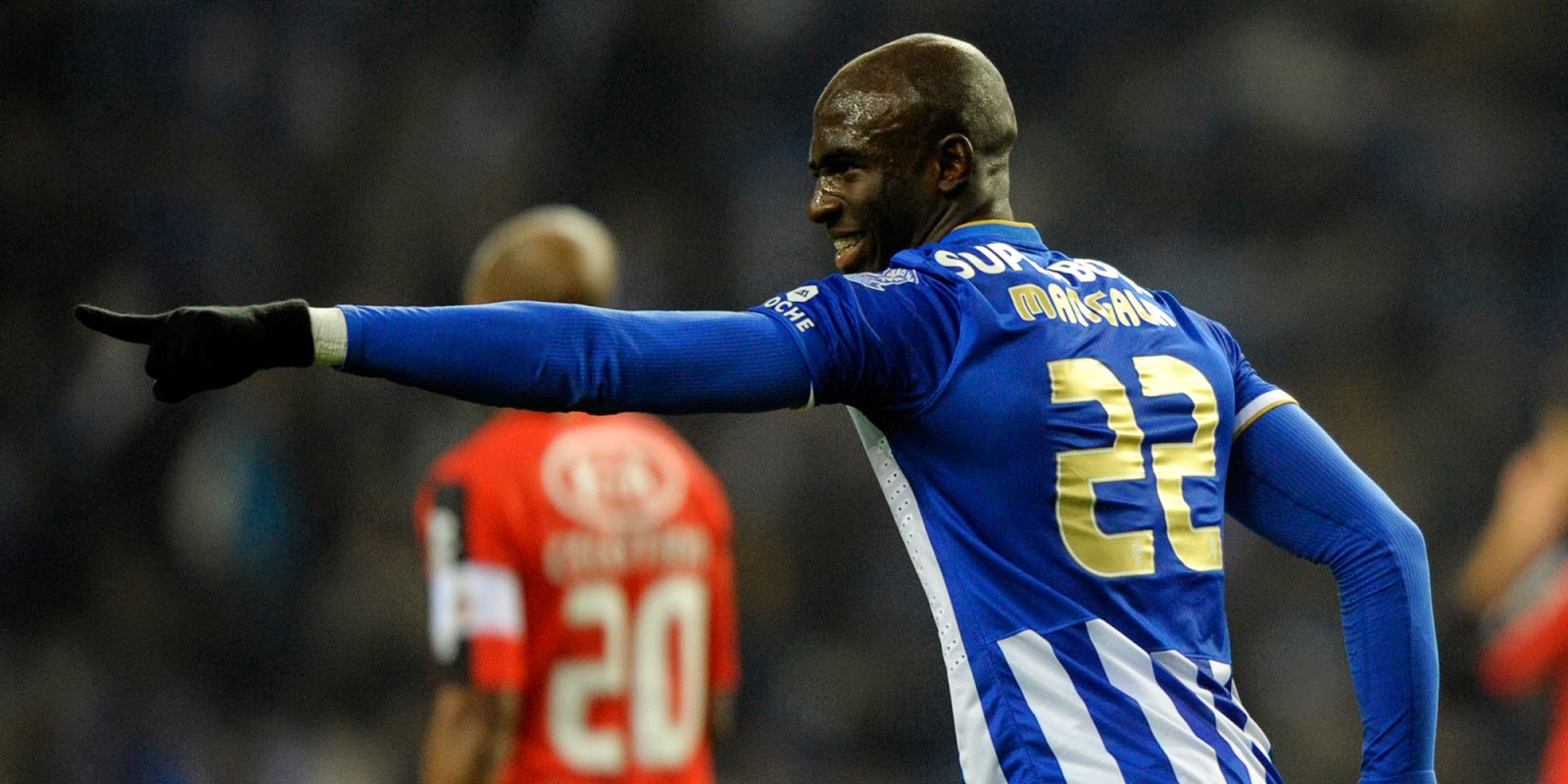 Although not played even a minute in the World Cup, Eliaquim Mangala signed for Manchester City

Portuguese media reported that the City purchased the contract of Mangala from Porto for 40 million euros.

Certainly the Mangala overpriced since did not play even a minute for France at the World Cup in Brazil. In Porto is last three seasons, played 51 match. Before it, the way Manchester from Porto went and Fernando. The Brazilian is for 15 million Euros transferred to Etihad.

It seems that the leaders of the Porto made ​​for good business. Basically a very cheap paying their players and sell them for astronomical prices.