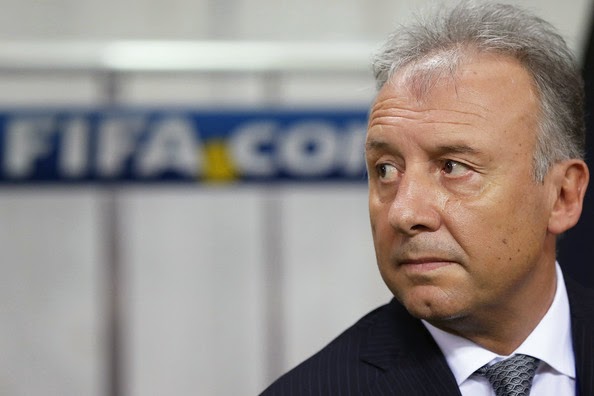 Japan was knocked out in the group with Colombia, Ivory Coast and Greece. Samurai were only point won in a duel with the Greeks (0-0).

Italian expert who succeeded Takeshi Okada 2010. Initially said he would wait for the return to Japan before making a decision about the future, but apparently changed his mind in the meantime.

The greatest success with Japan Zaccheroni has achieved 2011. Winning the AFC Asian Cup 1-0 victory in the final against Australia.