FRED: It was clear penalty!

FRED: It was clear penalty! 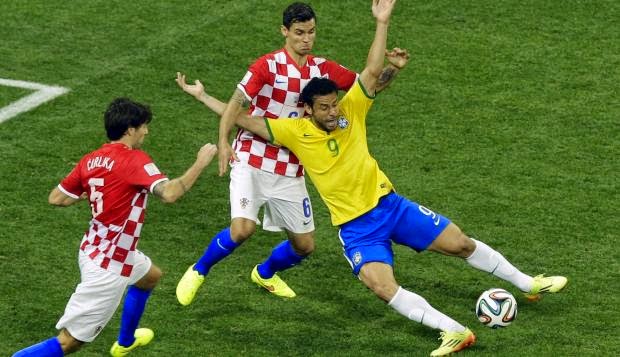 Brazilian footballer Fred over which is created ​​controversial foul in the first match against Croatia, said that the referee decided well as awarded a penalty.

"It was clear penalty. Not something that can be more or less a penalty," said the striker, and then explained to reporters:


"I took the ball and when should turn around I felt that me (Lovren) pulled me for the shoulder. I could not control the ball, I lost my balance and fell. That catching for shoulder prevent me to achieve a goal from the penalty area. it was clear penalty. many people deny it, but that move is dragged me out of the ball, "said Fred, who had not previously spoken because was one of those players who must have a doping test after the match.