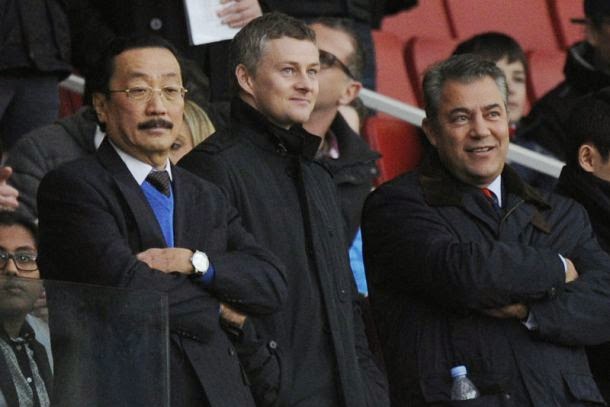 Cardiff team fell out of the Premier League after just one season spent in the Premiership, and the owner of this team, Malaysian billionaire Vincent Tan, has promised return

In an interview for the BBC, Tan announced the possibility of returning blue color on the emblem and jerseys of the team, which was changed by coming to the club.

Malaysian billionaire added that he is actually James Bond.


"Some people think I'm a bad guy, like those from James Bond. Actually, I'm James Bond," added Tan in an interview with the BBC.