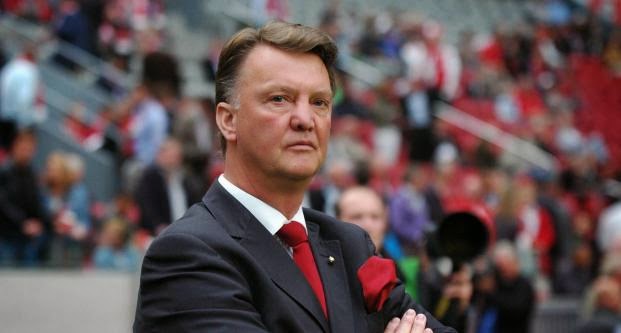 As expected, Louis Van Gaal has become the new manager of Manchester United, signing on for the next three years

Netherlands coach Louis van Gaal has been hired as manager of Manchester United, tasked with repairing the damage from David Moyes' disappointing 10 months in charge and reviving the fortunes of one of the world's biggest clubs.

The 62-year-old Dutchman signed a three-year contract, the club announced Monday, and he will take over at Old Trafford after the World Cup in Brazil, becoming the first United manager from outside Britain and Ireland.

Former United star Ryan Giggs will be his assistant. Van Gaal has experience coaching and winning trophies at some of the world's top teams, but even spells at Ajax, Barcelona and Bayern Munich might not prepare him for the rebuilding job required at United.