AC Milan to decide Seedorf's fate in the next few days

AC Milan to decide Seedorf's fate in the next few days 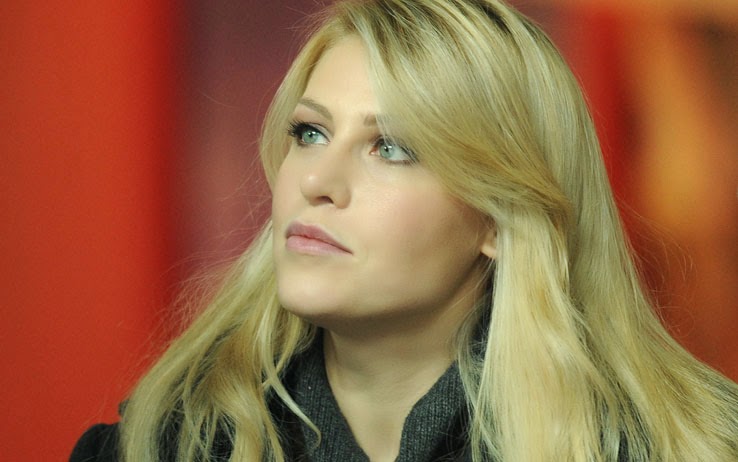 The Rossoneri finished outside of a European qualification spot for the first time since 1999, and rumors continue to swirl that the Dutchman will be removed from his position at the club.

Barbara Berlusconi, the club's managing director, spoke to the press at the opening of Casa Milan, the club's new museum and fan center and did not offer reassuring words regarding the former midfielder's future.

"Today we closed the year disappointingly," she told Milan Channel.

"However, we have a moral duty to immediately turn the page and work to bring the club back to the level it deserves.

"The Champions League for Milan should be a must. Hopefully for next year, but certainly in 2016."

"Seedorf? Today we are here to talk about Casa Milan, I believe that in the next few days my father and Mr. Galliani will make a decision."

at 12:47 AM
Email ThisBlogThis!Share to TwitterShare to FacebookShare to Pinterest
Labels: AC Milan, Barbara Berlusconi, Clarence Seedorf, coach, Serie A